HomeTelangana2 Bhk in Own Lands for Poor: Harish Rao
Telangana 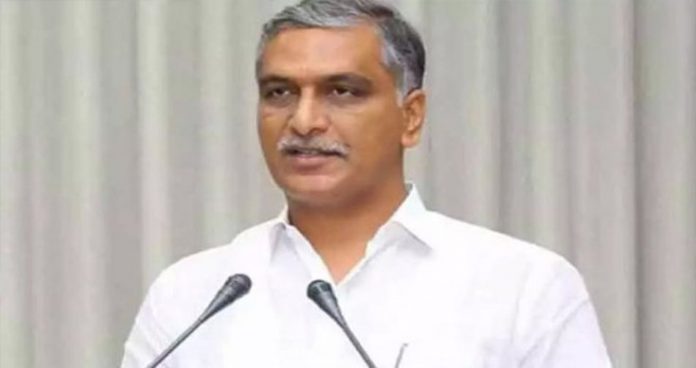 The government will start soon construction of double bedroom houses in the own places and lands of the people. This was stated by Finance Minister T Harish Rao.

Along with minister Srinivas Goud, Harish Rao inaugurated 56 units of two-bedroom houses in the Gajwel area here. The Minister stated that the government spent Rs 3.72 Cr for these houses. The government suffered the loss of revenue in the Corona pandemic and expenditures increased. Though the government is continuing the welfare schemes for the poor and people he said.

Chief Minister K Chandrasekhar Rao is offering the housing facility for the poor despite low revenues.

Srinivas Goud said that the poor get benefits from the government. Though we get revenue loss in the Corona crisis the KCR Government is continuing welfare schemes he added. Those who got benefited from KCR Government are resorting to making false charges he said. It is not good for them to do such comments.

On the occasion, the finance minister stated that the government is ready to provide housing facilities for the poor in their own lands. Besides taking up housing in identified locations, it is planned to construct two-bedroom houses in the places and lands of the people in the state.