HomeExclusiveHistorical Palaces in Hyderabad that Define the City’s Heritage
ExclusiveHyderabadTrending

Historical Palaces in Hyderabad that Define the City’s Heritage

Historical sites and palaces have a distinct charm of their own. They provide a glance into the rich and amazing historical past and they also put the great achievements made in art and architecture on full display. The best part is that there is no shortage of such places in India, regardless of what city you visit.

Hyderabad is one such city known for its historical sites and palaces. Hyderabad, also known as the ‘City of Nizams,’ has a rich historical heritage and is full of historical sites that provide magnificent memories of the past era. In this article, we will list some of the most amazing palaces in Hyderabad that will leave anyone in a state of awe.

Built-in 1893, the Falaknuma Palace was a gift of the Paigah family to the city of Hyderabad. With a perfect blend of Italian and Tudor architecture, this palace is amongst the rare architectural styles. It was built by the Paigah’s and was later gifted to the Nizams and now is recognized as one of the most prestigious hotels in India with many notable personalities visiting it as guests.

Another example of peak architectural design, with sprawling courtyards and never-ending tourist footfall. Built by Nizam Salabat Jung, the palace served as the seat of the Asaf Jahi dynasty and was the official residence of the Nizams of Hyderabad while they ruled the state. Even though only some parts of the palace are open to the public, the parts that are available are absolutely mesmerizing and jaw-dropping. The palace comprises four areas which are Mahtab Mahal, Aftab Mahal, Tahniyat Mahal and the Afzal Mahal.

Built-in 1911, by a businessman named Kamal Khan and later sold to Nizam after he showed interest in the palace. The King Kothi palace was a distinct example of European architectural style. It served as the birthplace and home for the last Nizam. The palace is made up of three main buildings that are divided into two groups. It also has a large library that was used by the last Nizam. 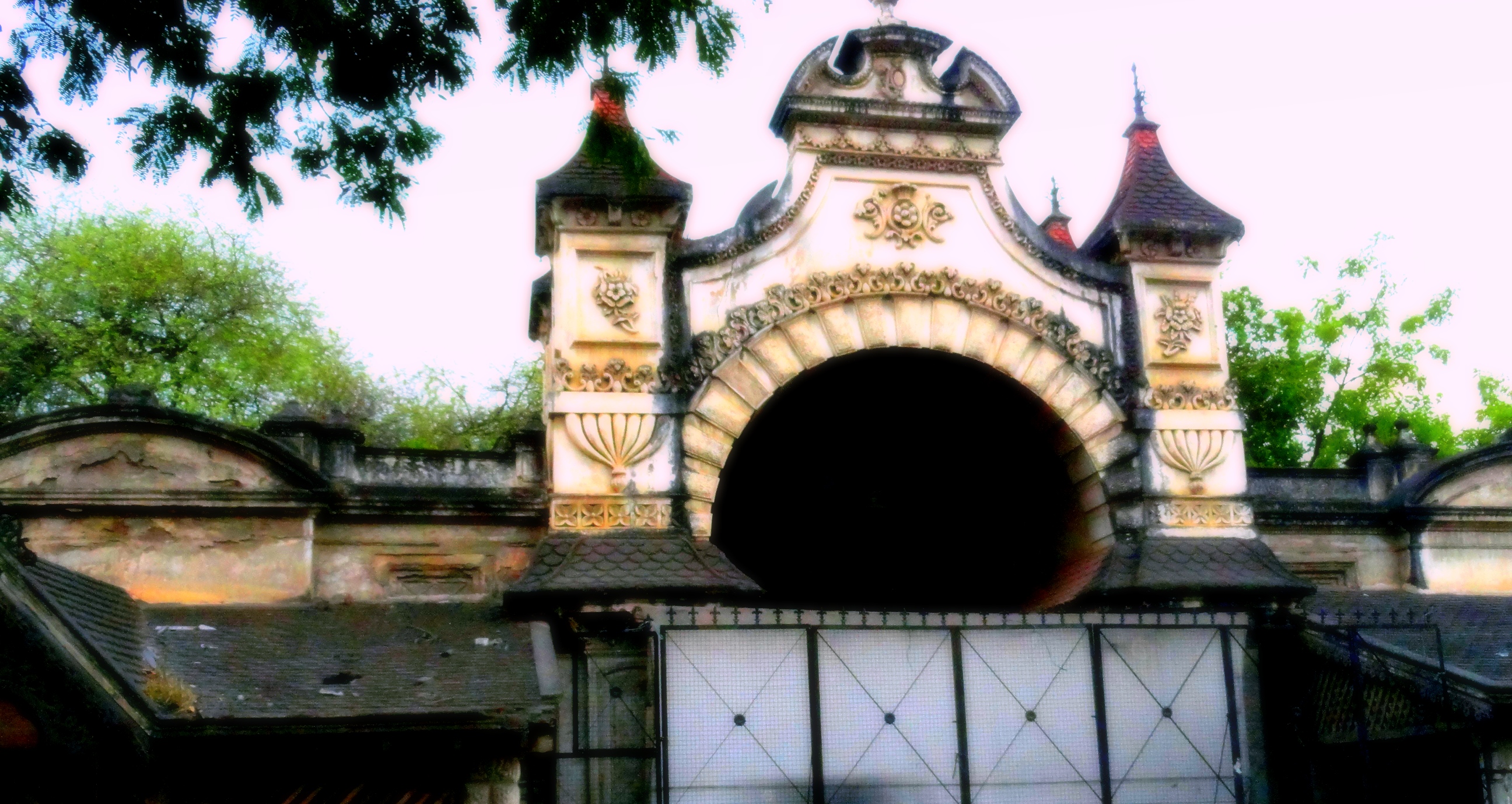 An absolute gem of a palace with architecture that is second to none. Traditional Indian courtyards and European facades have been expertly combined to create this outstanding structure. Also known as Haveli Khadeem, it served as the official residence of the Nizam. The sixth and seventh Nizams took birth here and spent a decent part of their lives here. Currently, the palace is home to South Zone Deputy Commissioner of Police (Hyderabad) and South Zone Task Force Police Addl DCP offices.

Built by one of the most influential families in Hyderabad in 1900. It was built after the popular Falaknuma Palace was given to the sixth Nizam of Hyderabad state, Mahbub Ali Khan, Asaf Jah VI. This palace shows that there are no boundaries in making beautiful architecture. It is a work of architectural splendour, containing Neo-Classical art and architecture reminiscent of the late 16th century.

Malwala Palace is a historical monument from the 18th century located in Moghalpura. The historic structure features Rajput and Mughal architectural styles, as well as specially imported teak wood furniture. Malwala Palace was one of the few palaces known for its wooden pavilion. It is a perfect combination of one of the most beautiful arts ever depicted in the form of monuments. Its construction displayed the Rajasthani Art Style, Mughal Art Style, and Hyderabadi Art Style.

Also known as Iram Manzil, it was built in 1870 by Nawab Safdar Jung Musheer-ud-daulaFakhrulMulk. It was one of the first palaces to be built on a hill overlooking Hussain Sagar in Hyderabad. According to the Hyderabad lore, this palace was a result of a friendly competition between Nawab and Sir Vicar ul Umra to see who could build a higher palace. The palace features a rich assortment of architectural features that exhibit a large number of cultural influences.

Regarded amongst the architectural marvels of the city, the Jubilee Hall is a royal palace and a heritage site. It was built during the reign of Mir Osman Ali Khan of erstwhile Hyderabad state in 1913. It stands above the lush green lawns of the Public Gardens, also known as Bagh-e-Aam. Jubilee Hall is a visual marvel that has a rich history. Jubilee Hall is distinguished by its elegant exterior, which was built in the Indo-Persian architectural style. Mir Osman Ali Khan was an admirer of Persian architecture, and with this monument, he attempted to blend it with the Indian style.

5 Road Trips Around Hyderabad That You Must Take

Incredible Monuments in Hyderabad’s Old City That Deserve a Visit

Mystery Leaks in Gas Pipelines Between Russia and Europe