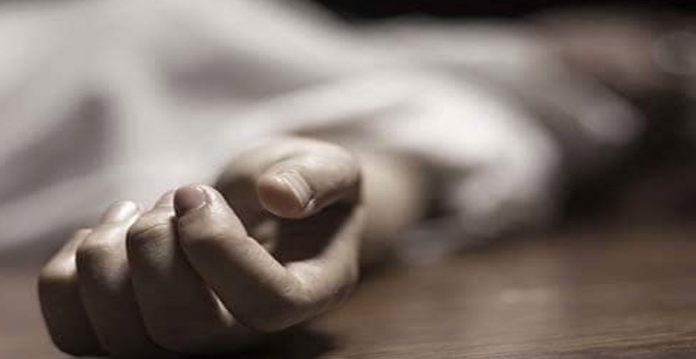 Sharjah: A 24-year-old Indian engineer fell to his death from the sixth floor of a building in Sharjah, a media report said on Monday.

The victim Sumesh, who hailed from Kerala, resided in the building in Al Dhaid, from where he fell to his death on July 31, the Khaleej Times report said.

Sumesh, who came to the United Arab Emirates a year ago, was an electrical engineer working as a designer in Sharjah’s Muwaileh area.

His roommates said that he had some “personal issues” that had been “bothering him for some time”.

Dileep Kumar, a roommate, said: “It was Eid-Al-Adha and our cook had made biryani for us. We were all cracking jokes and having a good time. In fact, even Cuckoo (Sumesh) was also laughing with us. He seemed happy. Nobody had anticipated this.

“I did sense a few times that something was troubling him and I even asked him about it, but he brushed it off.”

Another roommate said Sumesh was to travel to India for his annual leave but couldn’t because of the COVID-19 situation.

The police have launched an investigation into the incident.