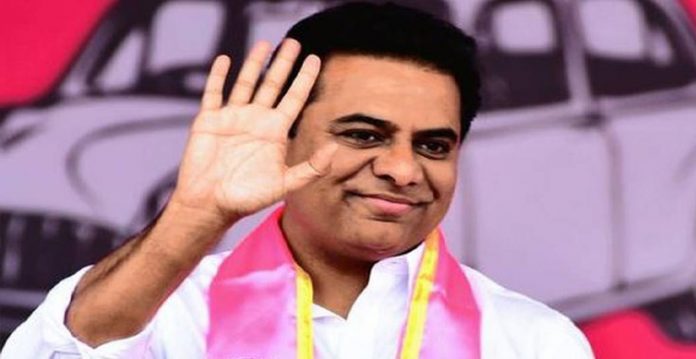 In view of the increasing drainage problems across Hyderabad, Municipal Administration and Urban Development Minister K.T. Rama Rao announced a new task to be undertaken in the city for ending the sewage-related woes. As such, a comprehensive drainage network would be set up amounting to an expense of Rs. 3,500 crore for all the municipalities in the region.

The decision was announced by the Telangana minister during a meeting with the Greater Hyderabad Municipal Corporation (GHMC) officials. KTR said that while the Rs. 3,000 crore project for enhancing the drinking water supply has already begun, the government will also be stepping up to improve the sewerage and drainage infrastructure in the municipalities.

Every GHMC zone will be allotted a Chief Engineer who will act as a supervising officer. This official will be looking after the work and monitor the cleaning of nalas (drains) to also ensure that they are widened and encroachment are removed, he added.

If the encroachment removal process on drains leaves people homeless, the minister directed the officials to give houses to all such people under the double bedroom housing scheme of the state government.

He further instructed them to utilize human resources and tech machines to complete with the cleaning process after reviewing the work required to improve the status of the area in terms of sanitation, development of roads and widening of drains. KTR also asked officials to create a ‘green channel’ that can allow early release of funds necessary to kickstart the project soon, highlighting its importance.

Under the Comprehensive Road Maintenance Programme (CRMP), construction of link roads and other works are going well, he noted.

The minister pointed out that no other city in India except Hyderabad was this ahead in constructing infrastructure facilities and bunch of other innovative projects. He mentioned the 21 projects done already under the Strategic Road Development Project (SRDP) with 17 others lined up to be completed in the near future.