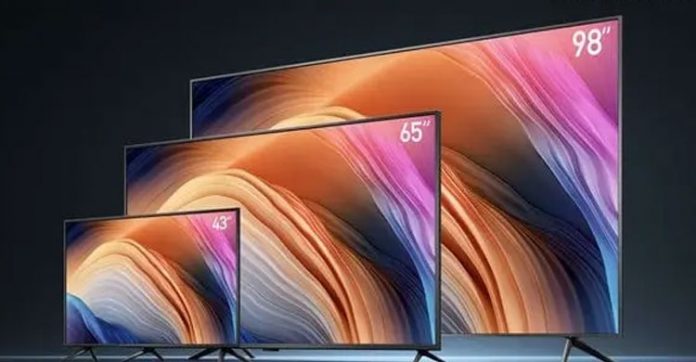 The MEMC is a new method through which companies artificially create additional frames for movies and videos.

In other words, the movies captured at 21-30 frames per second (fps) are converted to 60 or even 120fps videos. It makes the cinematic experience a lot smoother and visually more appealing, according to GizmoChina.

According to Weibing, the Redmi X series smart TVs will give excellent performance in terms of picture quality, appearance materials, sound system, and smart experience.

It will be officially released at the Redmi 10X series new product launch meeting on May 26 in China. According to the report, it will have three models — Redmi Smart TV X65, X55, and X50.