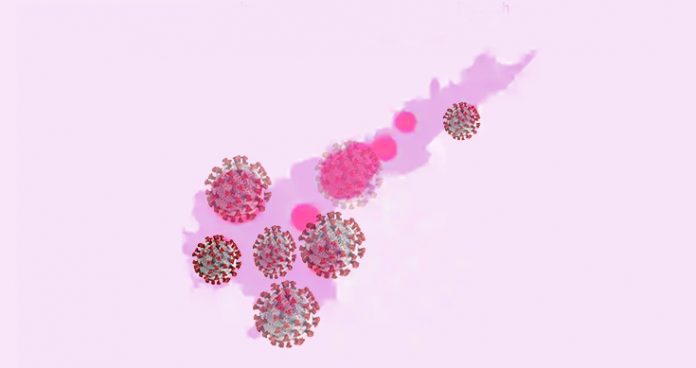 Amaravati:  The number of COVID-19 cases in Andhra Pradesh mounted to 14,595 on Tuesday with 704 people testing positive during the last 24 hours, officials said.

The state also reported seven fatalities, pushing the death toll to 187. Three people succumbed to the virus in Krishna district while two deaths occurred in Kurnool district. Guntur and Anantapur districts accounted for one death each.

According to the media bulletin released by the State Command Control Room, 18,114 samples were tested during the last 24 hours. Of the 704 tested positives. They include five returnees from abroad and 51 migrants from other states.

The health department said 258 people were discharged from hospitals. With this, the number of recoveries rose to 6,511.

The state has so far tested 8,90,190 samples, one of the highest in the country.

In addition to these, to cater to the interior and remote villages, 676 Mobile Medical Units (MMU) of 104 emergency service are being introduced.