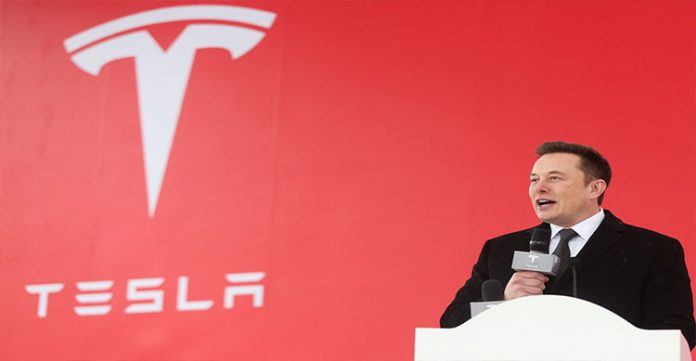 One of the users on Twitter asked Elon Musk about his views or theory about the President of the United States had not acknowledged that there were four American astronauts who helped raise hundreds of millions of dollars for St. Jude.

Musk responded to the tweet and said he is still sleeping. Following this, there were many sharp reactions from social media users.

One of the users said that he (Joe Biden) is busy running a nation during the pandemic. Along with the post-war intelligence briefings, SCOTUS shenanigans, and human rights, budget and tax legislation, and cybersecurity threats.

Meanwhile, another user suggested Elon Musk to nominate himself to be the next President of America.

The above report comes after the world’s first civilian mission of SpaceX’s Inspiration4 returned to Earth on Sunday. As per the reports, the crew on boarded the Dragon spacecraft and re-entered the Earth for a soft water landing off the coast of Florida.

The reports released said that the fully automated Dragon capsule reached a high altitude of 585 kilometres. It further surpassed the International Space Station by 169 kms.