HomeTelanganaGanesh Chaturthi to be held with Covid Protocols
Telangana

Ganesh Chaturthi to be held with Covid Protocols 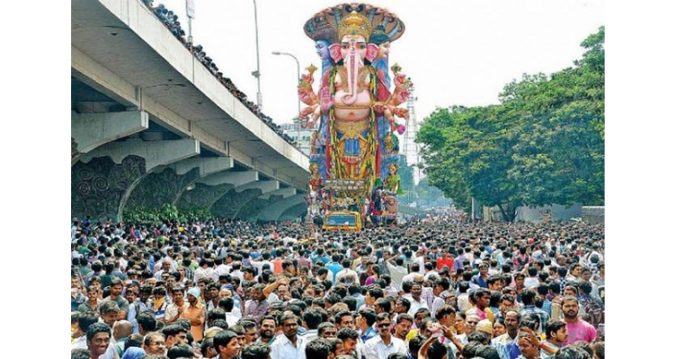 He urged GHMC authorities to spruce up all the roads within its limits before the idol immersion program besides urging them to make drinking water arrangements.

He also urged the authorities to focus on the supply of electricity. He said that they would take all precautions at all Ganesh pandals as per Covid-19 guidelines. He urged the devotees to not compete with each other about the height of the Ganesh Idol and said that they all should focus on following corona guidelines.