Get Ashwin back in India ODI squad: Hogg 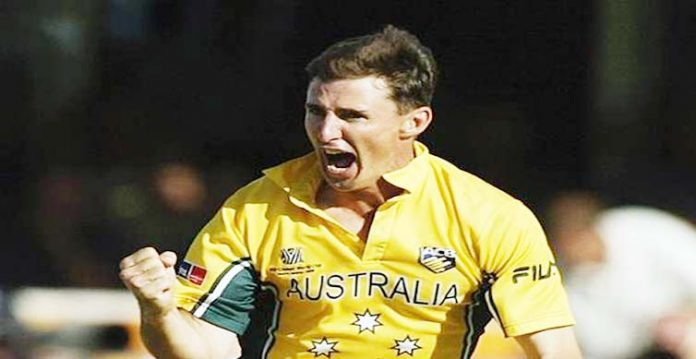 Former Australia spinner Brad Hogg on Monday said that India should select Ravichandran Ashwin for their upcoming ODI series against England. Hogg said in a tweet that the 34-year-old off-spinner adds depth to the batting lineup apart from being a wicket-taking option.

“@ibrahim_3337 I think it is a great option, gives the batting line up extra depth allowing the top order to be more aggressive at the top and he is a wicket-taking option with the ball, as well as economical. Get him back in. #INDvENG #Cricket,” Hogg tweeted in reply to a fan asking if India should get Ashwin back into the ODI squad.

Although he remains an integral part of the Indian Test team and is a regular in the Indian Premier League, Ashwin has been out of India’s limited overs sides since July 2017. His last ODI and T20I appearances for India came during their 2017 tour of West Indies. Ashwin has 150 wickets to his name in 111 ODI matches and 52 wickets in 46 T20Is.

Ashwin became the fourth Indian to take 400 Test wickets during their 10-wicket win over England in the third Test in Ahmedabad in February. Before that, he took eight wickets and scored a century in the second Test in Chennai. Ashwin also played an integral role with bat and ball in India’s 2-1 Test series win over Australia in January.

The fourth and final Test between India and England is scheduled to start on March 4 after which the two teams will face each other in five T20I matches between March 12 and March 20 in Ahmedabad. They then play a three-match ODI series between March 23 and 28 in Pune.