HomeEntertainmentI am a vegetarian: Sonu Sood reacts to mutton shop named after...
Entertainment

I am a vegetarian: Sonu Sood reacts to mutton shop named after him 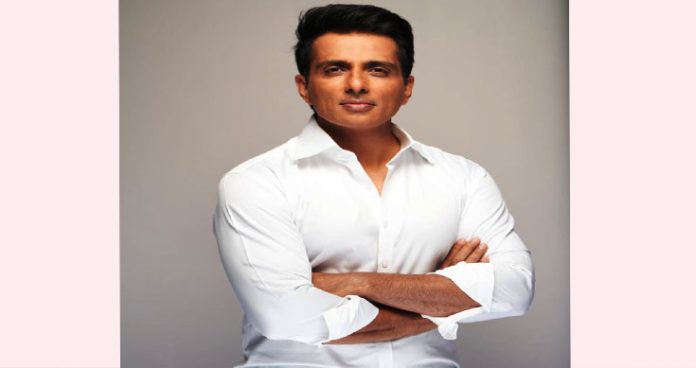 Bollywood actor Sonu Sood on Sunday reacted to a news piece saying a mutton shop has been named after him.

Sonu reacted to a news video in Telugu which says a mutton shop has been named after him in Karimnagar, Telangana.

Reacting to the news on Twitter with a humorous tone, the actor wrote: “I am a vegetarian..N mutton shop on my name? Can I help him open something vegetarian?”

Amid the ongoing second wave of the Covid-19 pandemic, the actor has been arranging oxygen concentrators and other necessary equipment for Covid patients.

Sonu recently took to social media to announce that he would be setting up a couple of oxygen plants in Andhra Pradesh in June.

“Very happy to announce that the first set of my oxygen plants will be set up at Kurnool Government Hospital and one at District Hospital, Atmakur, Nellore, AP in the month of June! This would be followed by setting more plants in the other needy states! Time to support rural India,” he had recently tweeted.