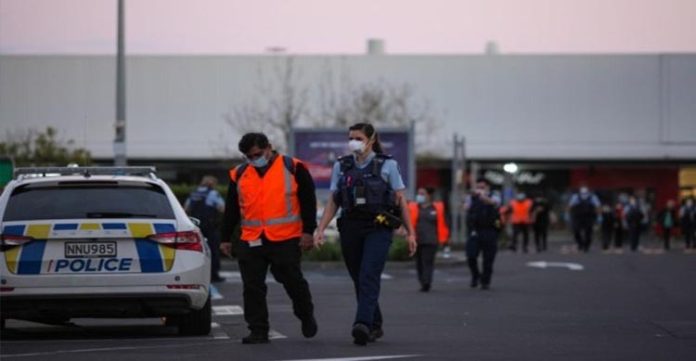 New Zealand is building up a National Center of Excellence for Preventing and Countering Violent Extremism, and offering grants to those exploring counter-counter-terrorism, social union and equality, the government said on Friday.

The National Center of Excellence for Preventing and Countering Violence Extremism will be a shared association situated in a New Zealand college or exploration foundation, with the government subsidizing investigation into the reasons for counter-terrorism as a feature of its continuous reaction to the 2019 fear based oppressor assaults on two Christchurch mosques that killed 51 individuals and harmed 40, reports Xinhua news office.

Andrew Little, lead organizing pastor for Government’s Response to the Royal Commission’s Report into the Terrorist Attack on the Christchurch Mosques, made the declaration.

Building up a program to finance autonomous New Zealand-zeroed in research on the reasons for, and measures to forestall, savage fanaticism and psychological oppression was one of 44 suggestions made by the Royal Commission of Inquiry into the assault.

In June, members in the primary public gathering on countering counter-terrorism and fierce radicalism examined the destinations and needs for the middle.

Government Presents Grants For NZ $15000 Each

The government likewise presents no less than 10 grants of NZ$15,000 ($10,336) each to dominate’s students exploring methods of countering and forestalling counter-terrorism, including issues like social union and social equity.

“Work done by the National Center of Excellence and the grant beneficiaries will extend our comprehension of how and why savage counter-terrorism can happen and assist us with forestalling it happening once more,” Little said.