NH-9 opened for commuters at Ghazipur border after a month 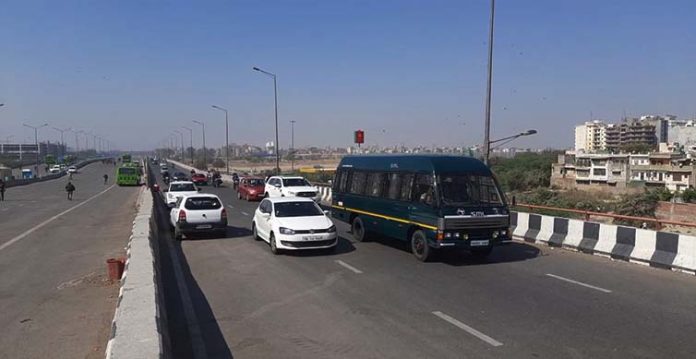 The road blockade was finally lifted at the Ghazipur border on the outskirts of the national capital on Tuesday amid the ongoing farmers’ agitation against the new Union farm laws for the last three months. National Highway (NH)-9 has now been opened for commuters from Delhi going towards Ghaziabad and Noida in Uttar Pradesh.

Following the violence on Republic Day, this national highway passing through the Ghazipur border was closed so those protesting farmers could not enter Delhi again.

At present, this highway has been opened from one side only late Monday night.

The farmers have been protesting against the three new Union farm laws since November 26, 2020, at various borders of the national capital.

They are agitating against the Farmers’ Produce Trade and Commerce (Promotion and Facilitation) Act, 2020; the Farmers Empowerment and Protection Agreement of Price Assurance and Farm Services Act 2020; and the Essential Commodities (Amendment) Act, 2020.