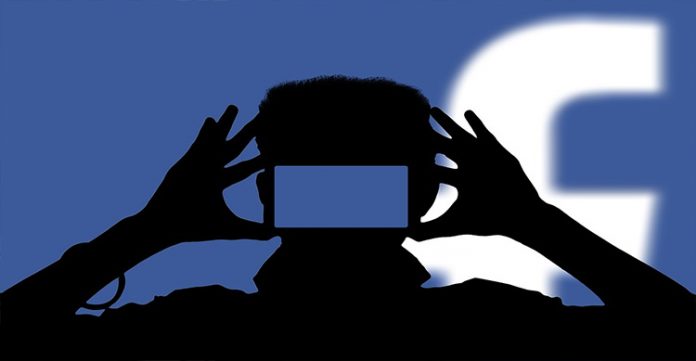 Rajasthan police have reported a bizarre case of Rs 2.5 crores. They recently arrested a man for duping a woman after befriending her on social media giant, Facebook.

As per the latest reports, the Rajasthan police has arrested a man (identified as Neeraj Suri) for duping a woman of Rs 2.5 crores. The arrested is from Bihar and introduced himself as a foreign woman named Rebecca Christine on Facebook to the victim.

ALSO READ: Rajasthan unlocked: What is open, what is not

The accused further informed the victim that her lawyer Barmex along with an Indian representative Bain Johnson would contact her for the procedure. Following this, Gunjan received an email from the “Foreign Exchange Department”. After this, she paid different amounts to various accounts under different categories for custom offices like RBI fee, processing fee, advocate expense, etc.

Soon after she realised she had been duped, Gunjab lodged a complaint with the police.

Police Traces Accused Back To Dehradun

Reports suggest that Deputy Inspector General of Police, SOG Sharat Kaviraj along with his team traced the addresses of the accused on the basis of the accounts. The office from the same was being run in Mussoorie and Dehradun.

During the investigation, the police found that the accused was working with a fake CA card and opened their offices in Delhi, Mussoorie and Dehradun. Their offices provided loans and opening of fake accounts by using GST, ITR, PAN card, etc.

The police revealed that Suri was working with some Nigerian nationals to earn more commission. The investigation currently is still under way.