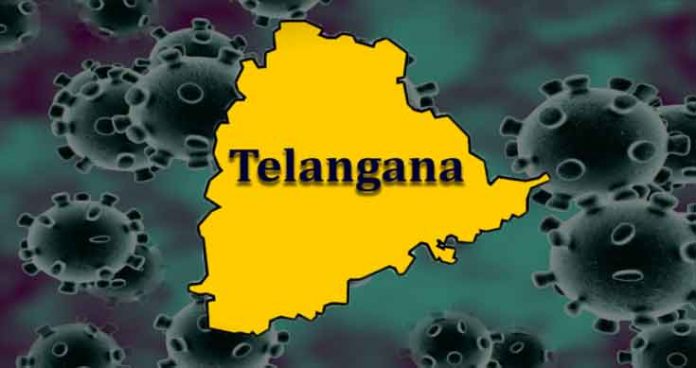 As per the media bulletin released by the director of the Public Health and Family welfare on Wednesday 3,97,939  samples were tested. 43,751 people have recovered. The no of active cases in the state is 14,663. Yesterday new 18,858 samples were tested and 1764 new cases recorded.  66 percent are the men who have contracted with the virus and they are in high numbers compare to the women.