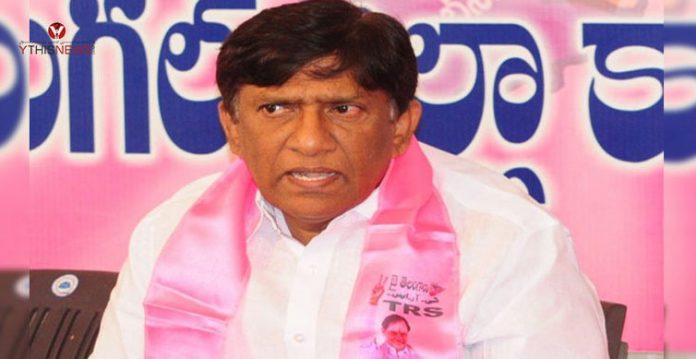 The centre offered its nod to raise the number of judges to 42 from 24, he said. The former MP said that the chief minister of Telangana already wrote to the centre to increase the judge’s number.

Chief Minister K Chandrasekhar Rao on February 15, 2019, urged the Centre to enhance judges from 24 to 42 to address cases he said.

Then high chief justice of the high court also urged the centre in this regard. ‘I also raised try TRS the issue in the parliament during its session, he recalled. Our efforts get a good response after two years, the former MP said Vinod stated that the cases are increasing regularly in the court and lower number of judges is leading to pendency.

The supreme court chief justice took initiative in this regard will be a great reprieve he observed. With CJI steps the centre and union law ministry agreed to increase judges number he said.

He hoped that the high court can now handle the cases and resolve them. The TRS leader extended thanks to the CJI for the decision.