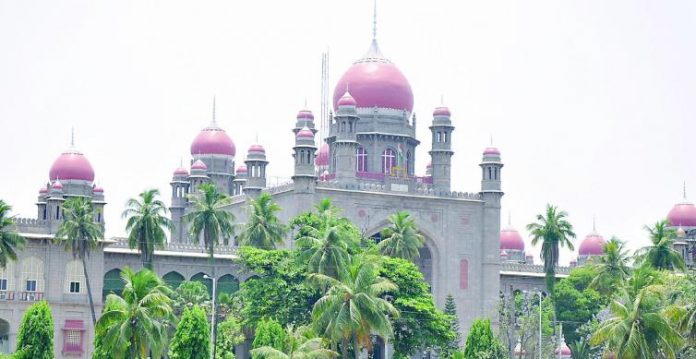 The Telangana High Court today said that the liquor shops had become the main source of the spreading of the Covid 19 virus. It made these remarks while dealing with a batch of petitions filed on the issue.

The DGP of the state submitted a report before the HC on the implementation of Covid 19 guidelines in the State. The division bench once again expressed its displeasure over the conduct of the less number of RTPCR tests and asked the state government to increase their number by 70 percent .