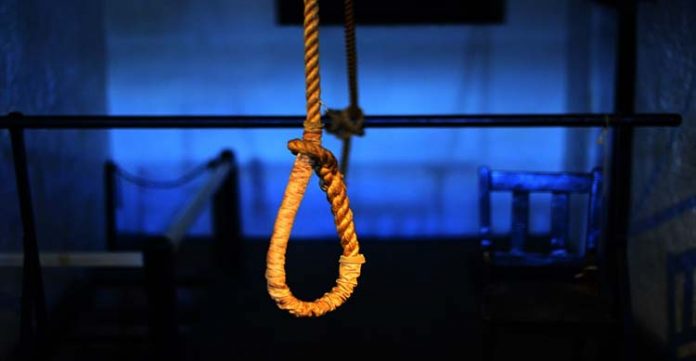 Bihar recently sent shock waves across the nation after a serious incident. As per the reports, a family of five died by suicide in the Supaul district.

As per the latest reports, a family of a small-time coal trader named Mishrilal Shah along with his wife and three children were found hanging in their house in Bihar. The incident happened on Friday night in the Gaddi Chowk village. It comes under the Raghopur police station.

ALSO READ: Uproar in Bihar Assembly over allegations against Minister

SP further clarified that they have called a forensic team to collect every evidence that they can find from the house. It will help them in understanding the reason behind this step. More clarity will be given after post mortem reports.

Primary investigations revealed that Shah was a small coal trader in the village. He also reportedly sold a piece of land.

The incident comes after Bihar Court sentenced the death penalty to nine persons and life prisonment to four women. The sentence was given by the Additional District and Sessions Judge Luv Kush Kumar of Gopalganj district court.

The accused were caught in the poisonous liquor case in August 16, 2016. The poisonous liquor took the lives of 19 people and six others lost their sight. Following this incident, the Nitish Kumar government put a ban on liquor in April 2016 in Bihar.